One Day at a Time

In this blog post, Senior Fellow Emma Vierheller reflects on how she used a first day of school activity to engage her students in mathematics, despite their disdain for the subject.

From September 2017 to June 2018, one or more members of the Knowles Teacher Initiative community will write a blog post each month exploring the role of small victories, mistakes and failures in their growth and learning. In this post, Senior Fellow Emma Vierheller shares how she used a first day of school activity to engage her students in mathematics, despite their disdain for the subject.

A slide on the board asks 28 juniors and seniors to sit in order by birthdate. “Great,” one mutters sarcastically, “I don’t want to talk to anyone.” Unsure teenage bodies, sporting uniforms that correspond to the trades they are studying at this vocational high school, mill about trying not to make eye contact with the many other students they don’t know. Slowly, after a few agonizingly long minutes, they sit, somehow arranging themselves using as little discussion as possible.

Then next slide on the board reads “Welcome to Intermediate Algebra,” but the title of the class is a misnomer. Each student knows there isn’t anything “intermediate” about the course. They’ve been placed in this class because they performed poorly on a standardized test in algebra; many are unlikely to graduate using the current method of accumulating points on state tests. But “remedial algebra” doesn’t inspire confidence, so we’ll use “intermediate” instead. Because they attend a vocational high school, they are dodging Algebra II by taking this course. Most of them have chosen this vocational high school because they want to learn a trade or didn’t play the game right at their home school—but honestly, most of them found their way here because they have been cast as misfits. No, these aren’t your teachers’ pets. Few of them have aspirations of earning a bachelor’s degree. The most common goal they tell me, when asked, is “to pass.”

In front of them stands a tall, blazer-clad leader who was the polar opposite of most of her pupils. She delighted in her math classes, taking as many as possible, confident in learning the material and eager to please her teachers and earn nothing but A’s. She aspires to overcome decade’s worth of mathematical disdain in a single semester. But she’s stood in this place before and knows that at the end of the semester, many of these students won’t earn credit for their time. They will walk out of the classroom disliking math as much as before; a victory will be if the time spent in the class wasn’t quite as torturous as expected. Despite dreams of dramatic destinations for all of these students, she admits that the semester will likely end instead with, at best, a pull of a few degrees towards “maybe that wasn’t terrible.”

The students have sat, binders and pencils poised. They expect the syllabus speech, to be told to keep their phones away and to come to class on time. And that speech will come. But first, each student receives a piece of paper with the numbers 1–20 printed in a neat column. “I want you to find a way to make each of these numbers. You can use any operation you want, but the only number you are allowed to use is 4. For example, we can make 8 using 4 + 4. Go ahead, try it.” A few students glance at their friends, a couple roll their eyes. But within a couple of minutes, 28  pencils are writing. Revelations that may seem insignificant to the outside observer lead to the widest of grins on their teacher’s face. Four divided by four can make one, which comes in handy. And the square root of four is two! We can use that as well. In a stroke of creating thinking, a wavy haired media student asks if using 44 is acceptable. Sure! He quickly finds a new way to make 11. Parentheses are argued about with passion; are they necessary in that expression? How many different ways can we get to the number 19? Shoulders become relaxed; the classroom slowly gets louder. A student or two even smile as they complete their task, eliciting a twinkle in the eye of their teacher and a cheesy thumbs up sign as she walks by.

But, by the end of the class, they will still be reminded that their phones need to be put away and tardiness isn’t acceptable. Syllabi will need to be signed and textbooks will be handed out tomorrow. They will still walk out of class, eager to leave the school building and counting down the days until they graduate. Math will still be their least favorite subject and it didn’t become instantly more likely that ranking will change. But for a few minutes, on a bitterly cold day in January that marked the beginning of a new semester, the ice will have thawed just a little bit inside room 2203. For a few minutes that day, math wasn’t so bad. And as the last student walks out of class and the door closes with the finality that comes at the end of a school day, their teacher whispers in a glimmer of hope, “That wasn’t a bad day first day.”

Note: The task described in this post is from Jo Boaler’s “A Week of Inspirational Math.” 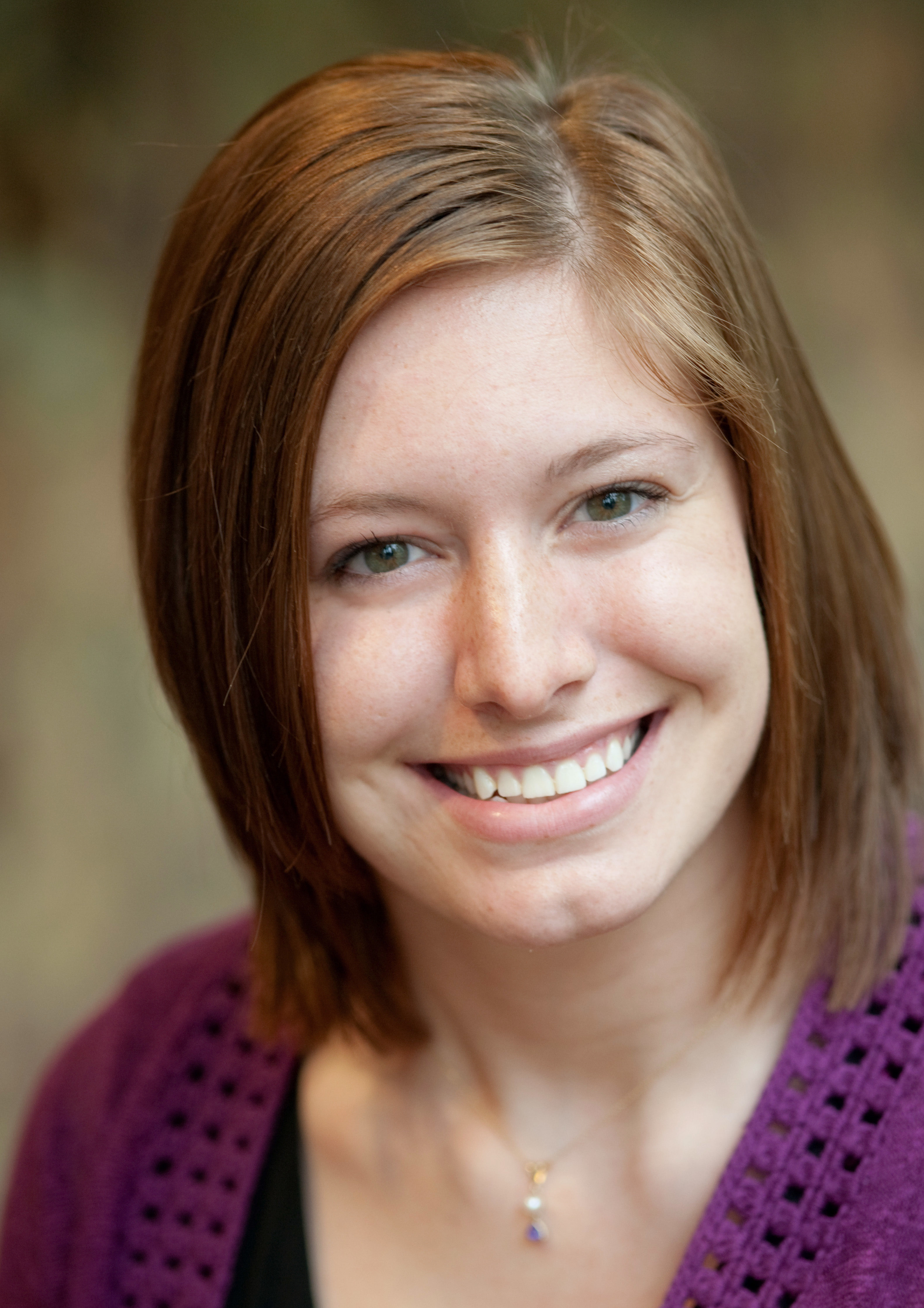